Posted by Yolanda FerreiroPosted on November 14, 2019

A recent update has included several improvements that will make life for security patrol managers and officers a little easier.

Runsheets are a collection of jobs (services or duties) that are scheduled at different client sites and are performed on a regular basis. Job types include anything from performing a mobile patrol to opening and closing a site. Specific job types can include a form that the guard has to fill out and a bill type that is used to invoice a client. Jobs can be scheduled for a specific time or for a time range.

This new runsheet feature is a simple format to review runsheet completion, event statuses and details of completed events. Reports are a great way to demonstrate value to clients or stakeholders in a neat, concise format that doesn’t waste their time with unnecessary details.

Details on the summary:

Details on the report:

Similar to TrackTik’s Guard Tour Module, runsheet notifications are sent in real-time to management by SMS and/or email. Managers no longer have to constantly check their live dashboard to get crucial updates on their guards. That means less direct supervising and more time for important security matters.

In order to prevent confusion, flags have been introduced to signal when a scheduled event has been reassigned from a recurring runsheet to another. This will make it easier for managers to keep track of when scheduled events are to be completed.

With the recent updates, mobile patrol runsheets have been improved to feature more of the conveniences largely available in the Guard Tour Module. Reports, notifications, flags and reassignment requests have been significantly improved, making security operations that much more manageable. 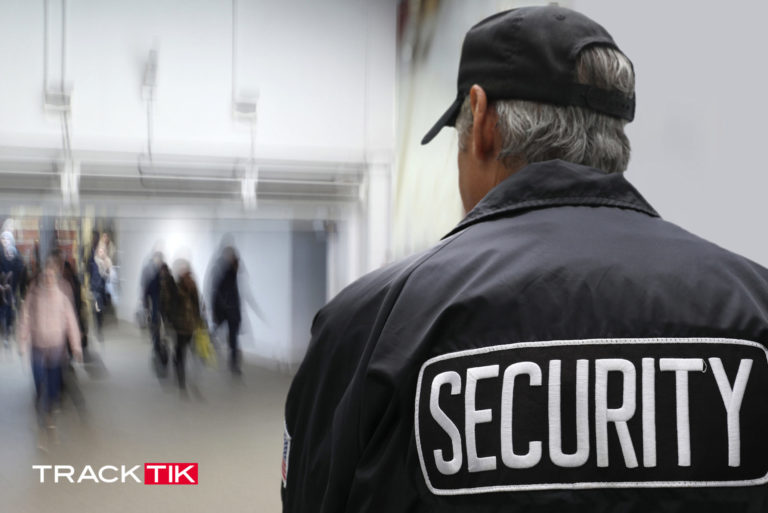 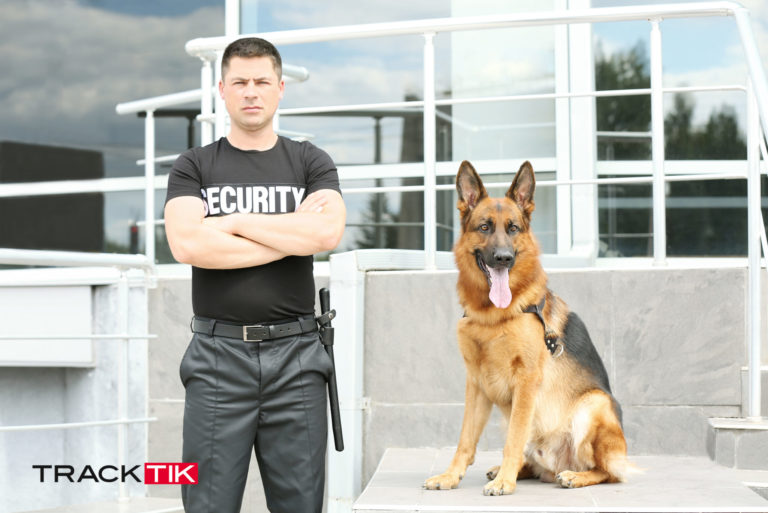