Posted by Yolanda FerreiroPosted on October 11, 2018

In June 2011, a new initiative called the Cross-sector Safety and Security Communications (CSSC) was launched in London with the aim of building a messaging platform to facilitate communications between the private and public sectors on issues surrounding security and business resilience. It is now growing UK-wide and has found utility elsewhere. It is designed to promote greater links between the police, government organisations and businesses, to share information across a trusted network in the event of an emergency.

In this blog, Philip Ingram, MBE introduces us to CSSC and discusses the important role it plays in shielding businesses from counter-terrorism, cybercrime, public order events, environmental and transportation issues, to hostile reconnaissance, fraud and security alerts.

So, what exactly is CSSC and how did it come about?

The CSSC has become a trusted information source that allows ground truth or real-time information to be passed rapidly across a network so that poor reporting or fake news around events and incidents can be immediately countered and vetted. Businesses who join the network know they can only cascade information provided to them through this network. It provides a mechanism for the police and other government agencies to release information into a ‘trusted’ network and businesses then get a ground truth understanding of what is going on to help them make properly informed decisions.

The CSSC came about as a project to help prepare London-based businesses in the lead up to and during the London Olympics of 2012. Critical to not just the successful security preparation surrounding the Olympic games and the Paralympic games but to ensuring business continuity as developing a close partnership between law enforcement, government departments and all of the industries involved. This led to Industry Sector Leads (ISLs) being identified and tasked with attending joint briefing calls and disseminating information and alerts to those in their networks so “one single truth” would exist.

Don Randall, MBE, is a former Superintendent with the City of London Police and CISO with the Bank of England helped found the CSSC, said, “The CSSC in London has proven to be an extremely successful way of sharing accurate and timely information on safety and security issues with two-way engagement between the Police, Government and businesses.”

Is the CSSC of use to businesses?

Barrie Millett, the Group Head of Security with the Birmingham-based Wesleyan Group said, “It is often problematic for organizations to obtain reliable and accurate information. In the era of social media, there is always an abundance of information, however, very often it can contain inaccuracies. It is paramount for businesses to have access to accurate and actionable information to enable them to continue to assess risk for their business, employees and customers.”

He added, “Prior to this great initiative there was no joined up way to gain trusted information from the police or other government agencies, unless you as a business, formed part of the critical national infrastructure (CNI) and even then, it could take time for a “form of words” to be issued. The concept of real time bridge calls has also helped in securing valuable cross sector and policing collaboration.”

The CSSC has been successful since its launch in preparing companies for a wide variety of scenarios. These don’t just include counter terrorism and cyber crime but also public order, transport and environmental issues as well as Since launching, the CSSC has helped companies prepare for scenarios ranging from counter-terrorism, cybercrime, and fraud to public order events, environmental and transportation issues. Alerts for all of these and more are part of the capability.

Expansion of the CSSC

The success of the initiative has led to expansion to other regions of the UK and Barrie Millett has volunteered to chair the latest launch in the UK’s second city, Birmingham. He said, “This will ensure locally sourced and verified information and topics with direct relevance to local businesses and communities. In addition to this, local briefing events will be held covering topics that are of relevance to local communities and will provide a real platform for un-commercialised collaboration.”

The CSSC program is run as a charity and relies on volunteers both from within government organisations and also the very businesses who benefit from it. 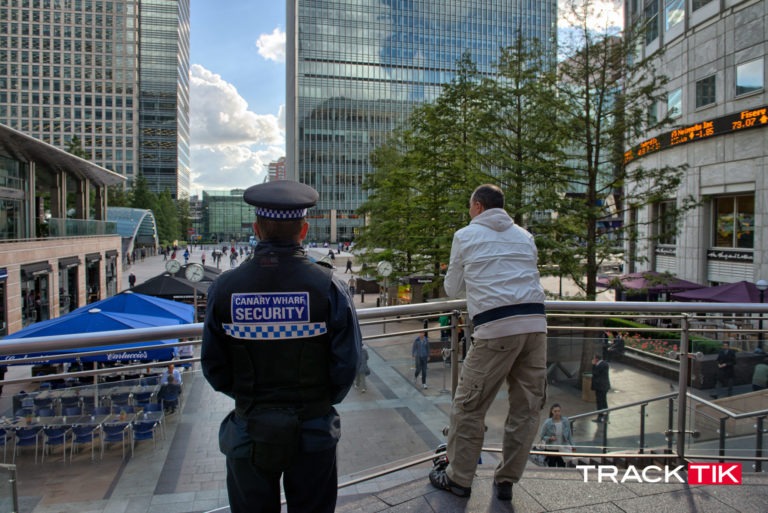